Early in November, Danny Liu quietly opened Kataki Sushi & Ramen in the former Vina Vietnamese space. It’s only a matter of time before the word gets out after his grand opening in early December about the scratch-made ramen and fresh sushi he’s offering. 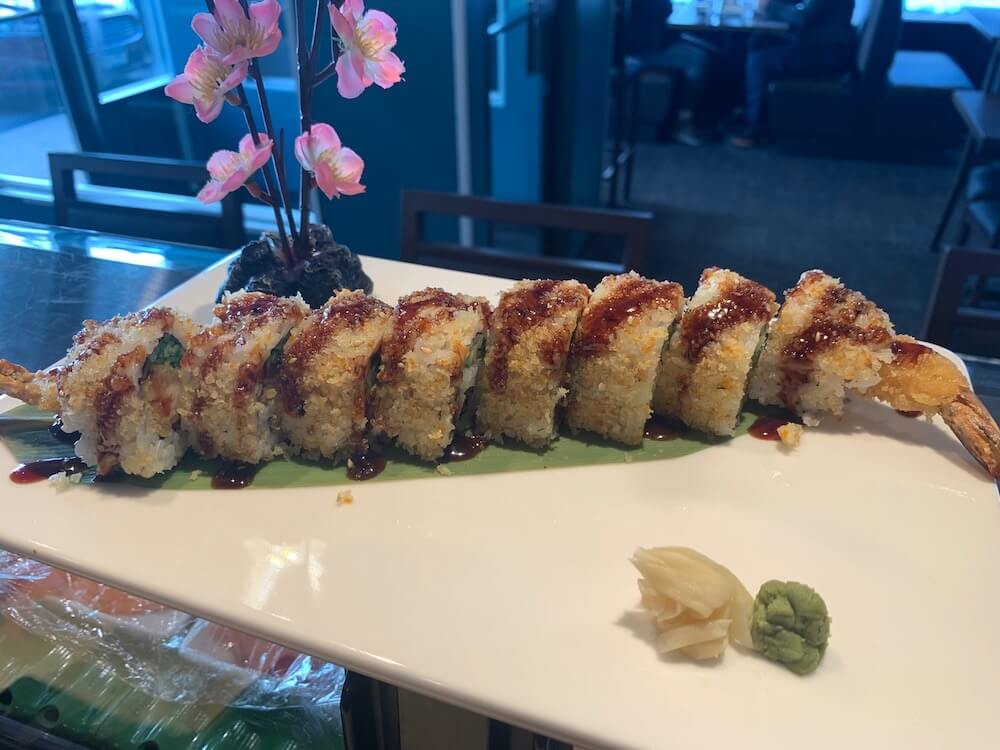 Danny hails from Fargo, North Dakota, but has been in the Twin Cities for years and has always worked in the bustling Twin Cities restaurant scene.

He previously spent time at Japanese and sushi restaurants Haiku and Osaka in Mendota Heights, and all that experience has translated into some wonderful, authentic dishes at Kataki.

The signature dish is definitely the ramen. Danny’s team spends eight hours cooking the broth, making it one of the only house-made ramen broths in town. Danny says all the dishes are great, but in the first few weeks they’ve been open, these ramen dishes have easily been the most popular.  (Try his favorite, the stir-fry ramen.) 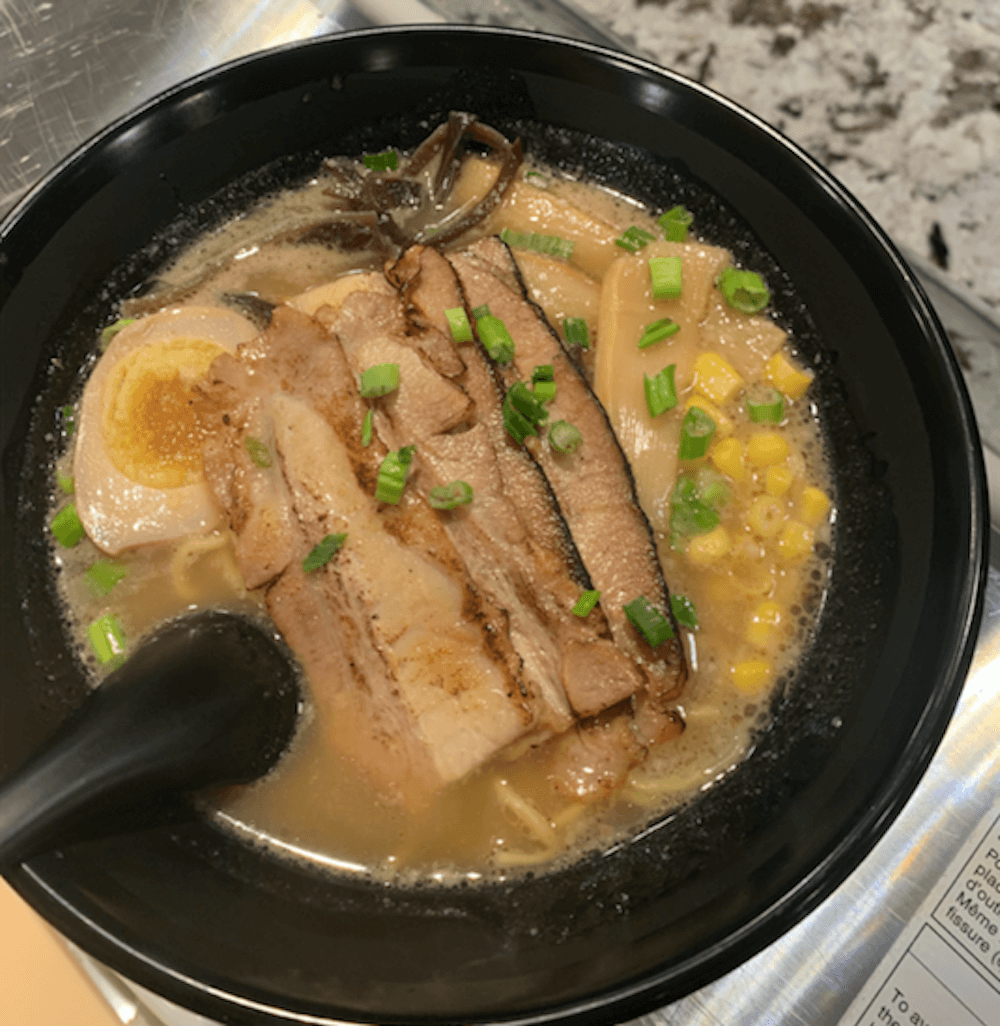 “We make our own broth right here in house,” says Danny. “Some other restaurants don’t do that, and you can really taste the difference. And for the sushi, we always carry fresh fish. It costs more, but I think it’s much better quality and we didn’t want to just use frozen fish.” 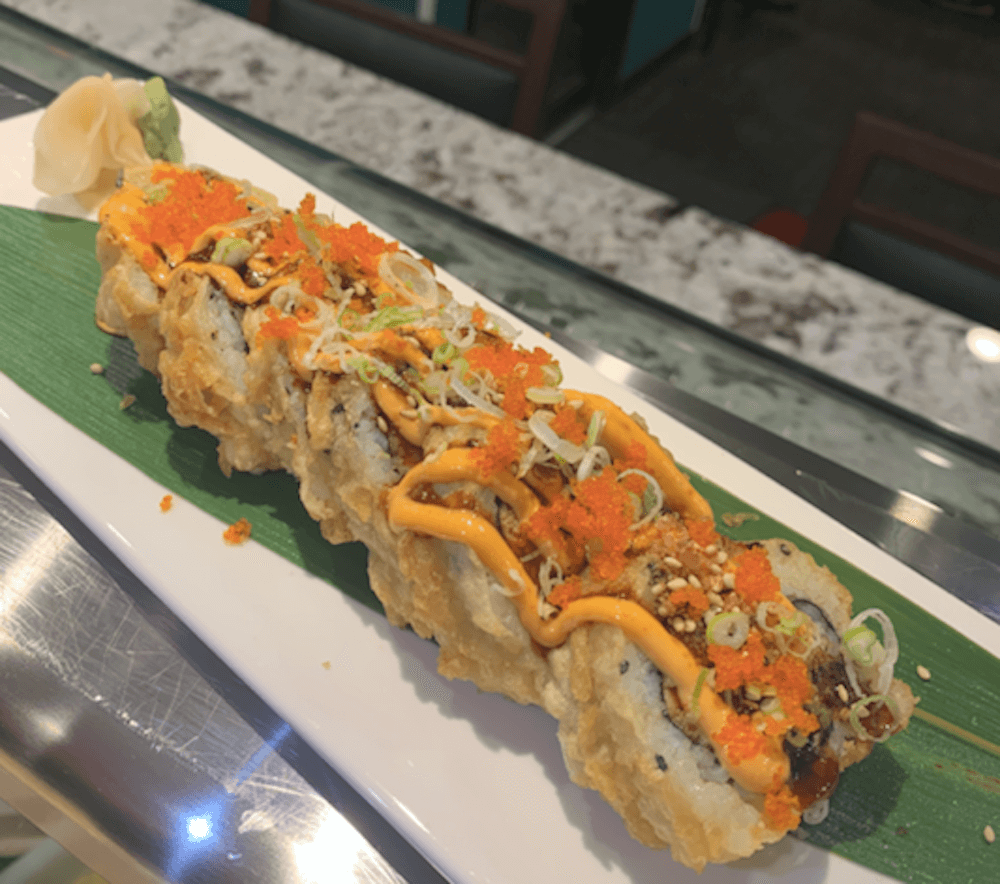 But don’t sleep on the appetizers on the menu! The fried calamari is fantastic as is the gyoza, a pan-fried Japanese pork dumpling that Danny says is among his favorite dishes on the menu. The Takoyaki, a battered octopus with Japanese mayo and eel sauce is a must-try as well.

Danny’s looking forward to serving the best food possible to the Richfield community.

Judging from the early returns, we’d say he’s on the right path!